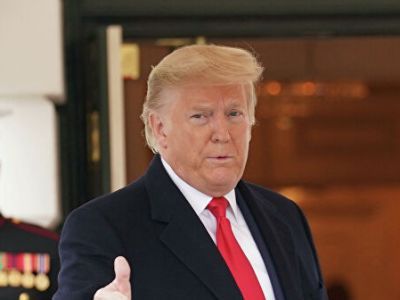 OREANDA-NEWS. US President Donald Trump supported the initiative to hold a summit of the five permanent members of the United Nations Security Council.

This was announced by Russian Foreign Minister Sergey Lavrov. “The President of France, the President of the People’s Republic of China and just recently President Trump confirmed their agreement and support for this proposal. […] As for the place and time, these issues are being agreed upon. I hope that in the very near future we will be able to reach an agreement, and then it will be announced,” he said.

In January, Russian President Vladimir Putin, speaking at the Fifth World Holocaust Forum, suggested holding a meeting of the heads of permanent member states of the UN Security Council (China, France, Great Britain, Russia, and the United States) and stated that Moscow intends “to send appropriate letters to the leaders of the Five without delay.”
Source: OREANDA-NEWS
Материалы по теме: