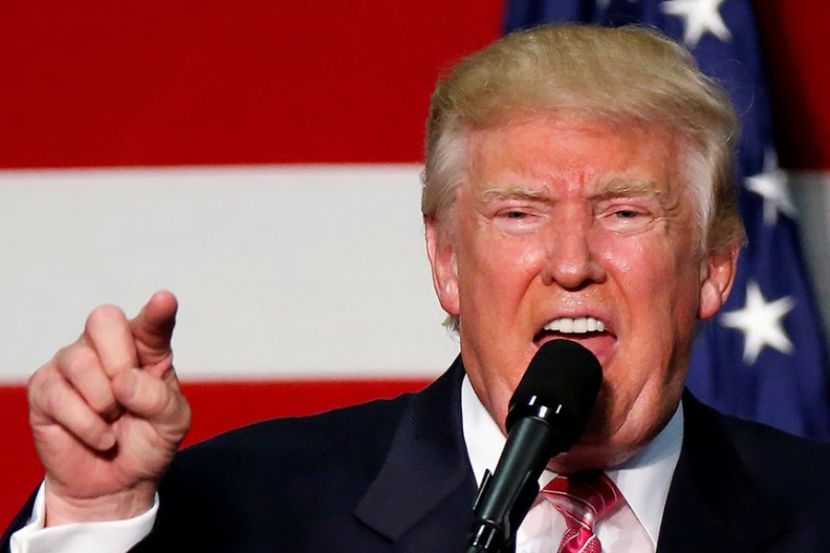 OREANDA-NEWS. The President of the United States Donald Trump promised to announce measures against China in connection with the situation in Hong Kong in the coming days.

“We’re doing something now. I think you’ll find it very interesting. But I won’t be talking about it today,” the politician told reporters at the White House, being asked whether the USA will impose sanctions against China. “It’s something you’re going to be hearing about… before the end of the week – very powerfully I think.”

Earlier in Hong Kong, protests began because of the national security law in this special administrative region of China, which mainland China’s authorities intend to adopt. The Advisor to the President of the United States on National Security, Robert O’Brien claimed that the capture of Hong Kong by Beijing could lead to imposing sanctions by Washington.
Source: OREANDA-NEWS
Другие новости: