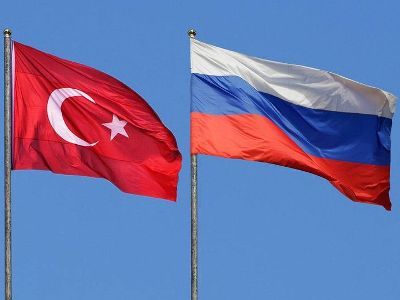 Turkey Declared a Need of Ceasefire in Idlib

OREANDA-NEWS. After negotiations with Russia, Turkish Minister of Foreign Affairs Mevlut Cavusoglu declared a need a ceasefire in the Syrian governorate of Idlib. According to him, Ankara calls for the full implementation of the Sochi memorandum on resolving the conflict in the Arab Republic and the prevention of humanitarian catastrophe.

NTV television channel reports that on February 27, talks between the delegations of the two countries lasted 3.5 hours. During this debate, Turkish President Recep Tayyip Erdogan said that the events in Idlib are developing in favor of his country. Turkish Minister of National Defense Hulusi Akar informed that Ankara is discussing with Moscow the possibility of opening Syrian airspace for unmanned aerial vehicles.