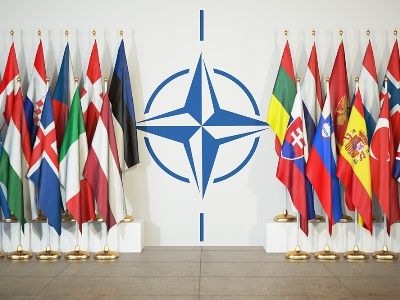 OREANDA-NEWS. The first in the history videoconference of NATO foreign ministers ended with a scandal in which representatives of Turkey and Greece participated.

The Greek newspaper Kathimerini reports that representatives of Ankara and Athens began to blame each other. The cause was the death of migrants on the border of the two countries in March this year. Turkish Foreign Minister Mevlut Cavusoglu accused the Greek side of the deaths of migrants; in response, the head of the Greek Foreign Ministry Nikos Dendias accused Turkey of undermining NATO values. According to him, Ankara is trying to use the situation with migrants for political purposes.

Cavusoglu left the conference ahead of schedule, before the final speech of the NATO Secretary General Jens Stoltenberg. However, before the disconnection of Turkish minister, the alliance promised to assist the Turks in resolving the crisis in Syria.