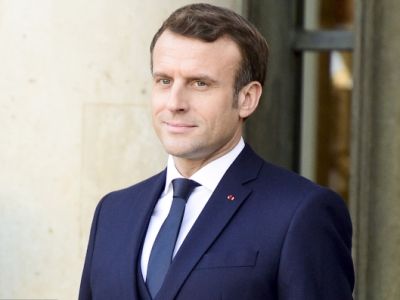 Earlier, Macron accused Turkish leader Recep Tayyip Erdogan of “breaking his promise” given at the Berlin conference and regarding foreign interference in the Libyan conflict.

According to Aksoy, Paris is primarily responsible for the Libyan crisis. “French President Emmanuel Macron… again tried to put on the agenda his unrealistic claims against our country,” he said. “France is mainly responsible for the problems that have arisen since the beginning of crisis in Libya in 2011. It is no secret that it provided unconditional support to Haftar [The head of the Libyan National Army. – Ed.] to gain the right to use Libyan natural resources.” “If France wants to contribute to the implementation of the decisions of the conference, it must first cease its support for Haftar,” the Turkish diplomat resumed.