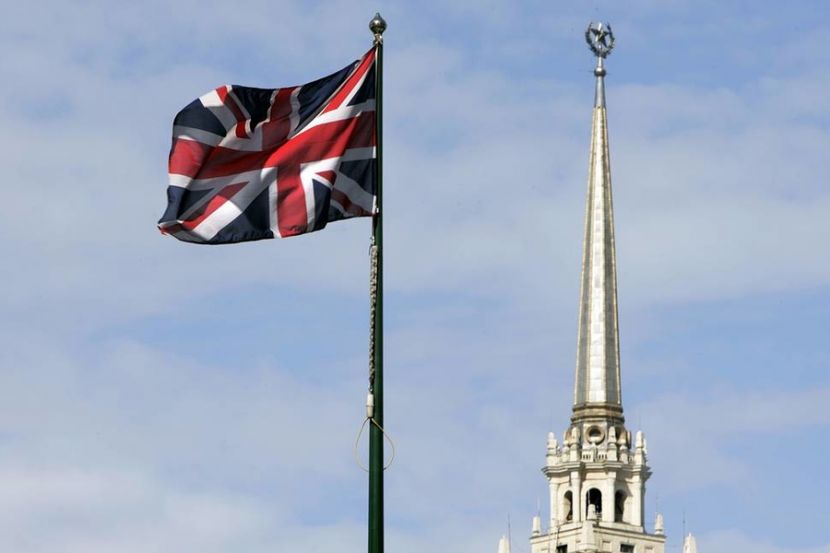 UK Is Ready to Improve Relations with Russia

StateInternational activitiesPolitics
OREANDA-NEWS. Russia is seeing some signals from the UK showing that it is ready to improve bilateral relations, and Moscow is ready for this, Russian Ambassador to the UK Andrei Kelin said on June 18 in an open interview with TASS First Deputy Director General Mikhail Gusman.

«We are ready to turn the page and to begin recovering our relations. We note a certain evolution in the UK. There are signals that some progress can be made. So far, these signals have not led to any serious action, I will be honest,» the diplomat said.

The diplomat explained that the COVID-19 pandemic and Brexit might be among the factors stalling the recovery of relations between Moscow and London.

«However, we begin dialogue and contacts, and not just phone calls between leaders. Phone calls between foreign ministry's top officials have also begun. For example, yesterday, Russian First Deputy Foreign Minister Vladimir Titov spoke with the UK deputy foreign secretary for almost an hour. I have had contacts as well. So we are laying the ground for it, and we are waiting until this period of sitting around is over so we can begin some practical action,» Kelin added.

After the United Kingdom, along with other EU countries, supported the sanctions against Russia in 2014 because of the events in Ukraine, most of the directions of bilateral Russian-British political dialogue were frozen.
Source: OREANDA-NEWS
Поделиться в соцсетях:
Подписаться на наши группы: Instagram | VK | Facebook | Twitter
Rate this article: