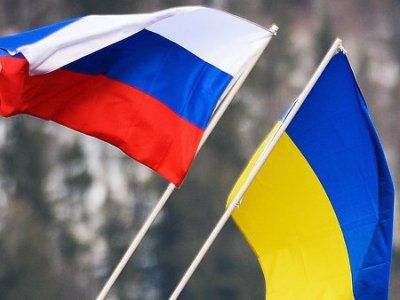 Ukraine Announced Plan to Reduce Tension in Relations with Russia

This was reported by the press service of the Ukrainian President. “It is proposed to take measures to reduce the possibility of an escalation of the conflict with the Russian Federation and tension in bilateral relations,” the statement says.

The document was presented at a meeting of the National Security and Defense Council of Ukraine, in which President Volodymyr Zelensky took part.

During the meeting, the head of the National Institute for Strategic Studies Alexander Litvinenko reported that the draft strategy was processed by a working group and presented, among other things, at NATO headquarters in Brussels in December 2019. He also noted that representatives of the alliance received it favourably.