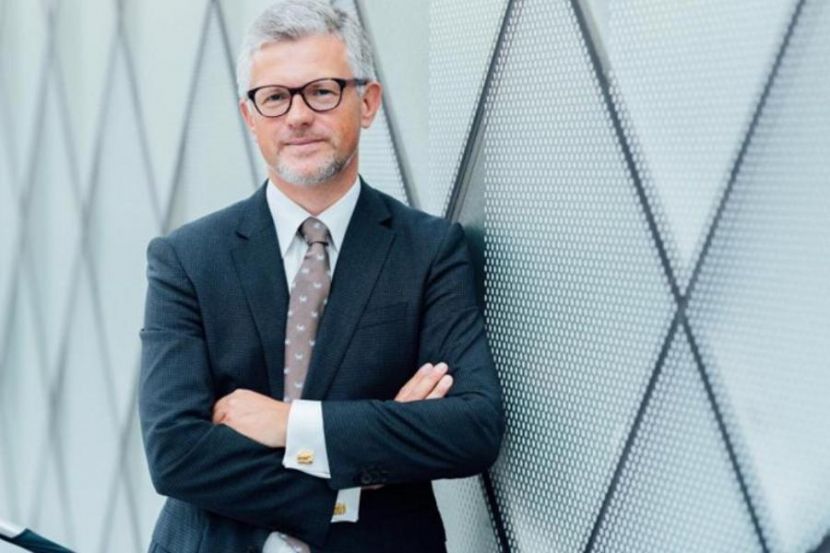 OREANDA-NEWS. The Ukrainian Ambassador to Germany, Andriy Melnyk, was indignant at the calls of German politicians to lift sanctions against Russia, calling the initiative a “blow to the face of Ukrainians.”

In May, a number of German politicians demanded the canceling of anti-Russian restrictions, since the sanctions imposed after the reunification of Crimea with the Russian Federation harm Germany and do not change Moscow’s position on the issue, so there is no sense in them.

In an interview with Potsdamer Neueste Nachrichten, Melnyk considered such position to be a call to set a fire. According to the Ukrainian diplomat, the idea of ​​lifting sanctions “blows to the face of Ukrainians,” as well as residents of the Crimean, who “are suffering day and night,” as he said.

“We Ukrainians would like much more tough restrictions against Moscow. But in political sphere, this desire of ours was unrealizable… sanctions are fully efficient in the medium and long terms. So we Europeans need to think strategically and be patient,” Melnyk explained. He also expressed confidence that Ukraine will return Crimea, and claimed that it is dangerous for Europe to get closer to Russia.