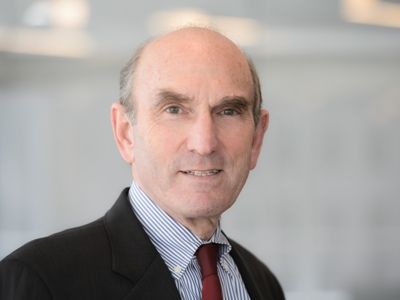 United States Called on the EU to Toughen Sanctions against Venezuela

OREANDA-NEWS. The US authorities hope that the European Union will more effectively increase sanctions against Caracas. This was states by Elliott Abrams, US Special Representative for Venezuela.

We would like to see more European sanctions, he told reporters at a press conference. According to the representative of the State Department, the introduction of restrictions by the EU is slow. Abrams added that the White House believes that sanctions are a useful tool of pressure.

Earlier, US Secretary of State Mike Pompeo reported that Washington proposed the creation of an interim government in Venezuela from members of the National Assembly, which would be recognized by both the authorities and the opposition, followed by elections and lifting of US sanctions. Official Caracas rejected this offer.
Source: OREANDA-NEWS
Другие новости: