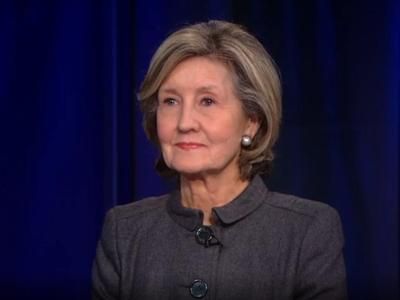 OREANDA-NEWS. The United States will provide Turkey with assistance in the conflict with Syria, if Ankara removes the Russian anti-aircraft missile systems S-400 Triumf.

This was announced on April 1 by US Permanent Representative to NATO Kay Bailey Hutchison at a telephone briefing. She said that the White House hopes that Turkey will be able to repulse Syrian aggression supported by Russia, as a result of which many Turkish soldiers were killed. Hutchison added that a package of assistance to Turkey may be prepared if it will not deploy the Russian air defense system in the country. According to US Permanent Representative, the S-400 systems decrease the potential that Washington can provide to counter Syrian aggression.