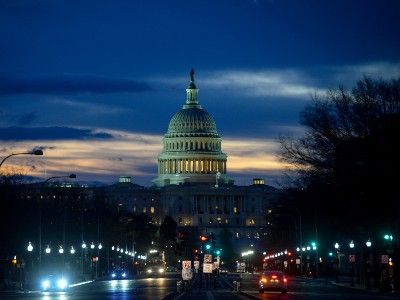 OREANDA-NEWS. Democratic senators called on US Secretary of State Mike Pompeo and Treasury Secretary Steven Mnuchin to impose sanctions against Russia for interference in the 2020 US presidential election.

This was reported by Axios, referring to a copy of the letter sent to the politicians. It was signed by the leader of the Democratic faction in the upper house of the American Congress Chuck Schumer, Chair of the Senate Committee on Foreign Relations Robert Menendez and Sherrod Brown.

Parliamentarians urged Pompeo and Mnuchin to identify persons who are responsible for the “ongoing interference” in the election process and to impose sanctions on them. The senators mentioned Russian President Vladimir Putin, indicating that it is necessary to take measures against him.

According to lawmakers, any other actions of heads of departments will be considered as “an abdication of your responsibility to protect and defend the US from this serious threat to our national security, and to the integrity of our electoral process.”