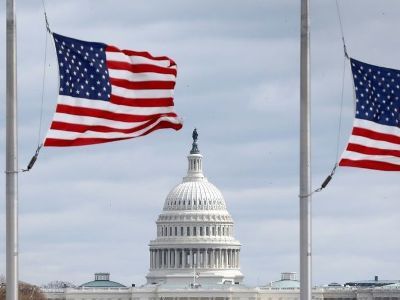 OREANDA-NEWS. On March 26, the United States included 5 individuals and 15 legal entities in the list of sanctions imposed against Iran. This was reported by the US Department of the Treasury.

According to the agency, Iranian citizens subjected to sanctions are associated with the Quds Force of the Islamic Revolutionary Guard Corps (elite units of the Iranian Armed Forces).

The Department also reports that additional information about the leader of Iran Ali Khamenei, against whom sanctions were introduced last summer, was added into the document.

Blacklisting individuals and organizations means freezing assets in the United States and prohibiting American citizens and companies from doing business with them.