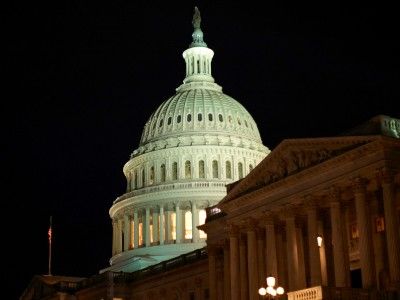 OREANDA-NEWS. US President Donald Trump extended for a year the sanctions against Russia which were imposed by former head of state Barack Obama in 2014 due to the situation in Ukraine.

This is stated in the Trump’s notice sent to the US Congress. “…The President declared a national emergency pursuant to the International Emergency Economic Powers Act… to deal with the unusual and extraordinary threat to the national security and foreign policy of the United States constituted by the actions and policies of persons that undermine democratic processes and institutions in Ukraine; threaten its peace, security, stability, sovereignty, and territorial integrity; and contribute to the misappropriation of its assets,” the explanatory note published on the official website of the White House says.

The state of emergency order automatically ceases to be valid if the president does not send extension notice to Congress within 90 days before the anniversary of its entry into force. According to Trump, he decided that the sanctions imposed in 2014 should remain in force after March 6, 2020.