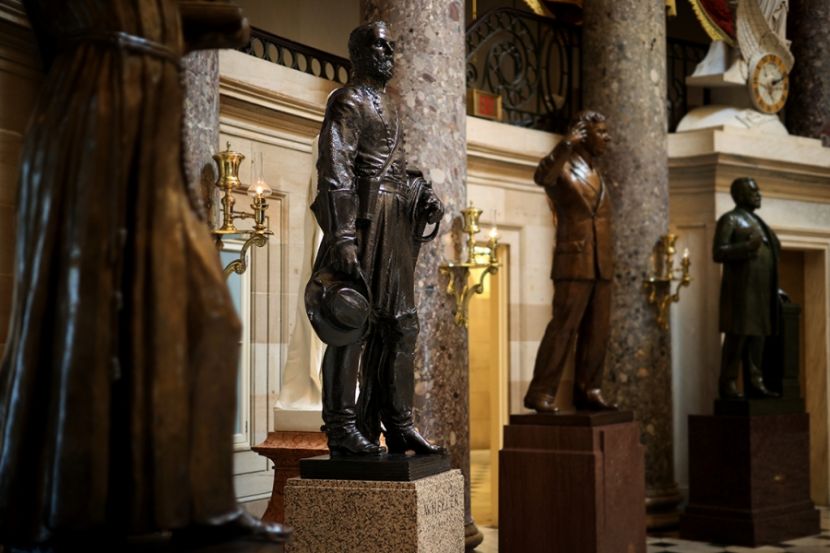 OREANDA-NEWS. The House of Representatives of the US Congress approved a bill to dismantle the monuments to the supporters of the Confederation in the Capitol building. 305 parliamentarians voted for the draft law, 113 voted against. All congressmen opposing the demolition of the statues are from the Republican Party.

According to the bill, monuments to famous personalities who served the Confederate States of America, which separated from the United States during the Civil War and existed from 1861 to 1865, should be removed from the Capitol. These are the monuments to Roger Tony (US Attorney General who legitimized the deprivation of rights of Afro-Americans), John Breckinridge (US Vice President who joined the Confederation), Charles Aycock, John Calhoun, James Clark (politicians who supported racial segregation and slavery in the XIX century).

After approval by the House of Representatives, the bill will go to the Senate. In case of support in the upper house of the national parliament, the document should be signed by President Donald Trump to come into force.
Source: OREANDA-NEWS
Поделиться в соцсетях:
Подписаться на наши группы: Instagram | VK | Facebook | Twitter
Rate this article: