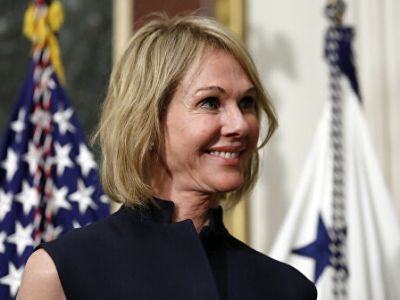 According to the diplomat, US authorities deny the statements made by Russian representatives, who for the most part accuse Turkey of escalating violence in the Arab Republic. She stated that the regime of Syrian President Bashar al-Assad and Russia, but not Turkey, are responsible for organizing and conducting ongoing military campaign.

According to Craft, the United States will continue to coordinate with Turkey at the diplomatic level to restore the de-escalation zone in Idlib and seek the withdrawal of al-Assad’s forces to the ceasefire line of 2018.