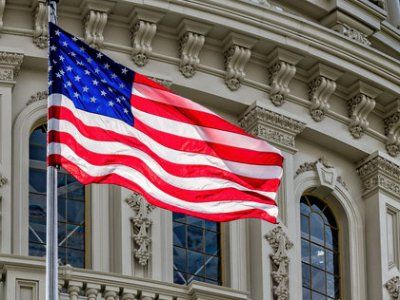 US Plans to Change the Rules for Surveillance over Suspicious People

OREANDA-NEWS. The Wall Street Journal reports that senior American officials from the White House are discussing the possibility of revising the rules for surveillance of citizens suspected of creating a threat to national security.

According to sources, this touches upon the Foreign Intelligence Surveillance Act. One of the proposals is to introduce a clause according to which authorized bodies should notify citizens that they were being tracked upon completion of surveillance. This idea has been promoted by human rights organizations, such as the American Civil Liberties Union, for a long time.

The newspaper notes that the initiative is at the primary stage and may face criticism from various state agencies. In particular, the National Security Council, which usually supports the preservation and expansion of the powers of state authorities, may become one of them.