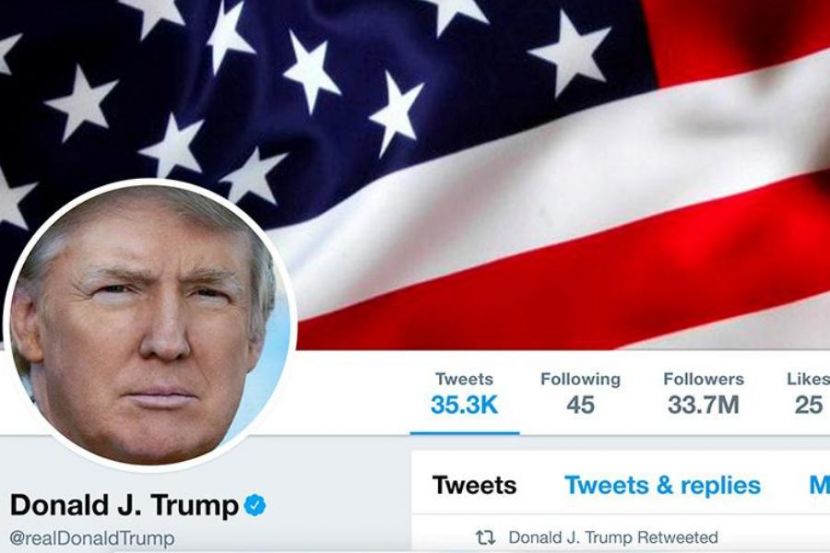 US President Accused Twitter of Censorship and Interference in the Election

OREANDA-NEWS. US President Donald Trump accused social network Twitter of censoring and interfering in the 2020 presidential election, marking two of his posts with a sign of incorrectness.

“Twitter is now interfering in the 2020 Presidential Election. They are saying my statement on Mail-In Ballots, which will lead to massive corruption and fraud, is incorrect, based on fact-checking by Fake News CNN and the Amazon Washington Post,” the politician wrote on his blog. “Twitter is completely stifling free speech, and I, as President, will not allow this to happen!” he added.

Earlier, under the publications of Trump containing criticism of supporters of the voting procedure by mail, the system posted a warning with a proposal to familiarize themselves with the facts over this topic. According to Twitter, the text written by the American leader contains inaccurate information.
Source: OREANDA-NEWS
Поделиться в соцсетях:
Подписаться на наши группы: Instagram | VK | Facebook | Twitter
Rate this article: