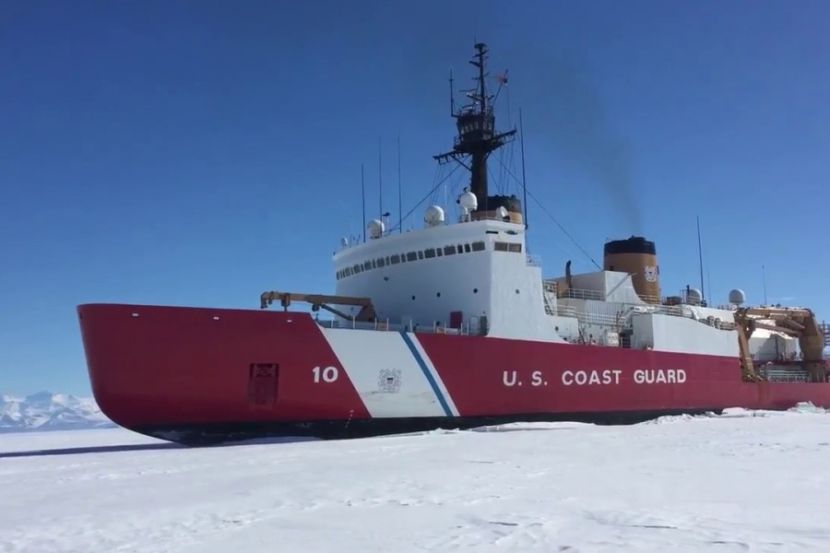 US President Ordered to Develop a Programme for Icebreakers’ Acquisition

OREANDA-NEWS. US President Donald Trump ordered to begin developing a programme for acquisition of icebreakers to ensure the country’s security in the Arctic and Antarctic.

This is stated in a memorandum signed by the head of state. “To help protect our national interests in the Arctic and Antarctic regions, and to retain a strong Arctic security presence alongside our allies and partners, the United States requires a ready, capable, and available fleet of polar security icebreakers that is operationally tested and fully deployable by Fiscal Year 2029” the document reads.

One of Trump’s instructions says that the United States intends to ensure its permanent presence in the Antarctic.

He also instructed the Secretary of Homeland Security, in collaboration with the Coast Guard Commandant, the Secretary of Defense and the Secretary of Energy, to conduct research on the benefits and risks of using the icebreaker fleet, which consists of at least three heavy polar-class security cutters.

Besides, it is known from the memorandum, that Washington is considering the possibility of organizing at least two bases on its territory and two bases abroad.