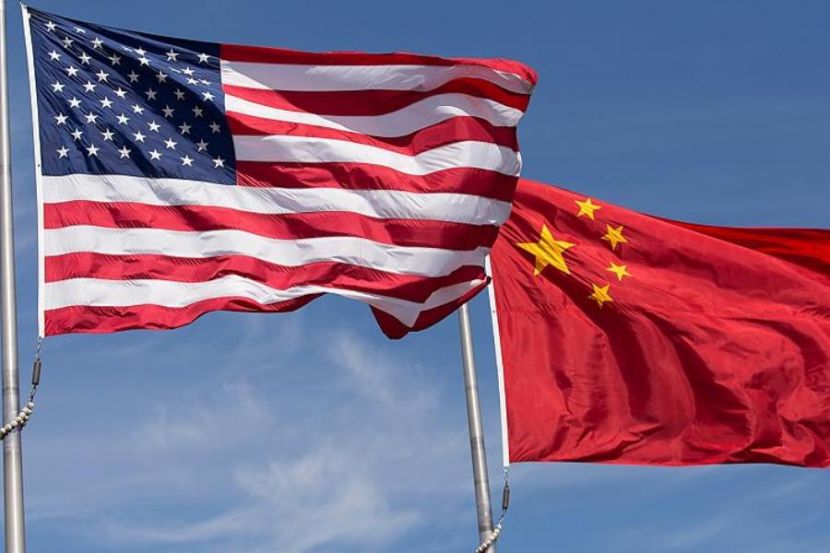 OREANDA-NEWS. China and the United States have confirmed their readiness to create favourable conditions for the first stage of the trade agreement concluded earlier.

This was reported by the Ministry of Commerce of China. On May 8, the head of the Chinese delegation at the talks with the United States on trade, Liu He over the phone discussed with his American colleagues, US Trade Representative Robert Lighthizer and Secretary of the Treasury Steven Mnuchin, the need to strengthen cooperation in macroeconomics.

Interfax news agency noted that in order to achieve positive results on the trade transaction, the parties agreed to maintain contacts and coordination.

On May 6, US President Donald Trump promised in one or two weeks to make a statement on whether China is implementing the first stage of the trade agreement.