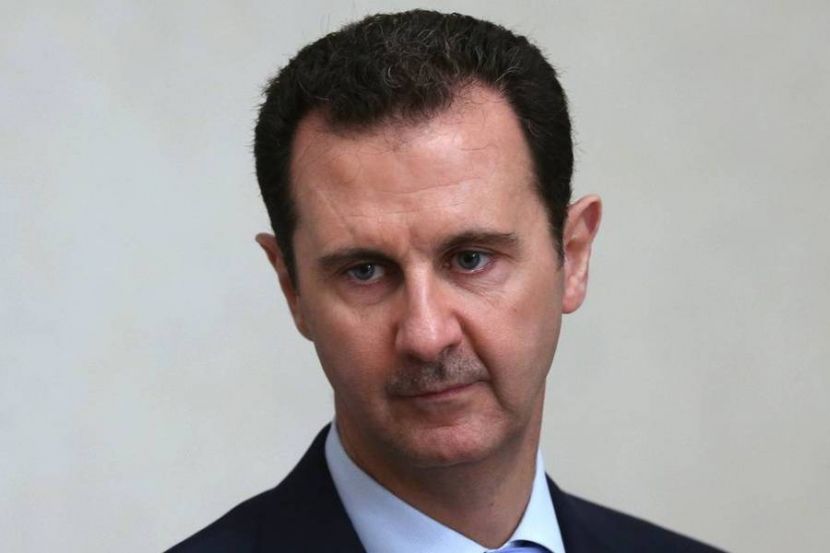 USA Imposed Sanctions against al-Assad and His Wife

OREANDA-NEWS. The United States imposed sanctions against the regime of Syrian President Bashar al-Assad under the so called Caesar Act. In total, restrictive measures are introduced on 39 individuals and legal entities, including al-Assad and his wife Asma.

“Today we begin a sustained campaign of sanctions against the Assad regime under the Caesar Act, which authorizes severe economic sanctions to hold the Assad regime and its foreign enablers accountable for their brutal acts against the Syrian people,” US Secretary of State Mike Pompeo wrote on Twitter. The politician added that Washington plans to continue imposing anti-Syrian sanctions in future.

The Caesar Act was approved by American President Donald Trump on December 20, 2019. The document provides for the application of sanctions against the main sectors of the Syrian economy. In particular, restrictions are directed against the Central Bank and senior officials of the Syrian Arab Republic, including the head of state. The law came into force on June 17, 2020.
Source: OREANDA-NEWS
Поделиться в соцсетях:
Подписаться на наши группы: Instagram | VK | Facebook | Twitter
Rate this article: