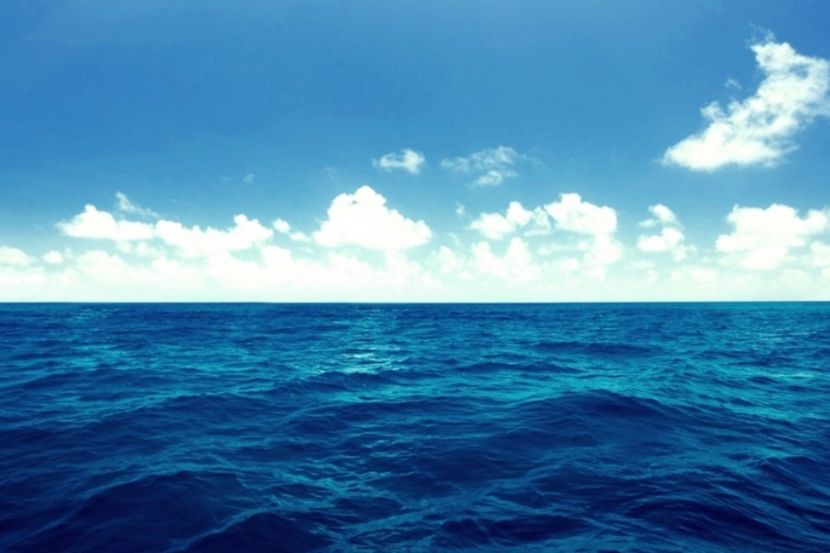 OREANDA-NEWS. The United States called on Turkish officials to avoid escalating tensions off the Greek island of Kastellorizo ​​in the eastern Mediterranean, calling the area “disputed waters.”

This was announced to reporters by a representative of the US State Department. The agency informed that it is aware of Ankara’s announced intentions to explore for gas and oil off the Greek coast in the Aegean Sea. “We urge Turkish authorities to halt any plans for operations and to avoid steps that raise tensions in the region,” he said.

The Greek Armed Forces have been on heightened alert in connection with Turkey’s intention to conduct exploration off the island of Kastellorizo ​​from July 21 to August 2. Relations between Athens and Ankara have deteriorated due to Turkey’s announced intentions to explore for gas and oil off the Greek coast in the Aegean Sea.

On June 3, Prime Minister of Greece, Kyriakos Mitsotakis, sent messages to President of the Council of Europe, Charles Michel, and head of the European Commission, Ursula von der Leyen, about Turkey’s provocative and illegal behavior in the Eastern Mediterranean.