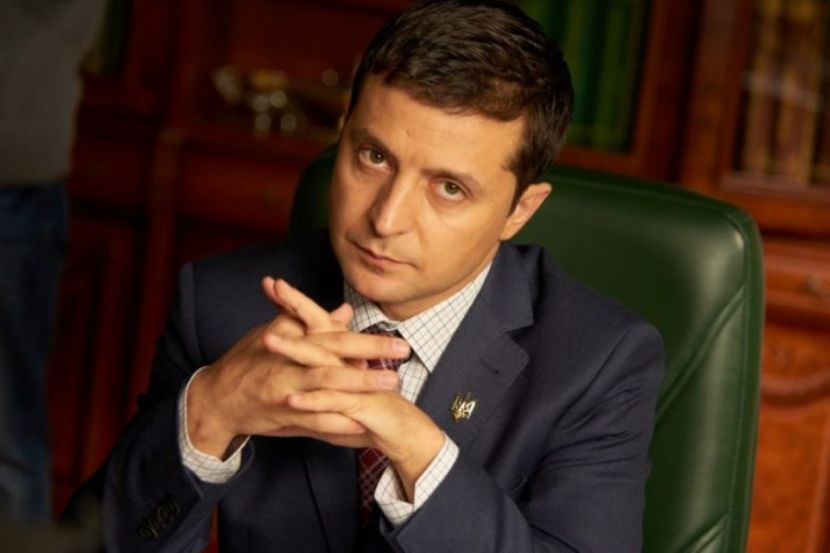 Zelensky Urged Ukrainians to Unite for the Return of Lost Territories

OREANDA-NEWS. President of Ukraine Volodymyr Zelensky called on fellow citizens to unite in order to return the territories lost by the country.

“We have lost part of the territory. We have lost our people. Regrettably, we cannot return the dead. But we must return all our territories. […] I am convinced that we, Ukrainians, have a chance to achieve this only in one case – if we all unite, as it was 30 years ago,” the politician said on July 16 during his speech at a ceremonial meeting of the Verkhovna Rada on the occasion of the anniversary of the adoption of the Declaration of State Sovereignty of Ukraine.

Zelensky noted that at present the country is doing everything to ensure that the state sovereignty of the country “dominates in reality, and not on paper.”

The President concluded that it is necessary to abandon all quarrels and manipulations, to stop dividing Ukrainians into power and opposition, and come to unity.