In Russia, the Highest Number of People Infected with Coronavirus Was Detected Per Day

It Was Told Who and When "Gave" the Crimea

Cold and Snow are Expected in Moscow 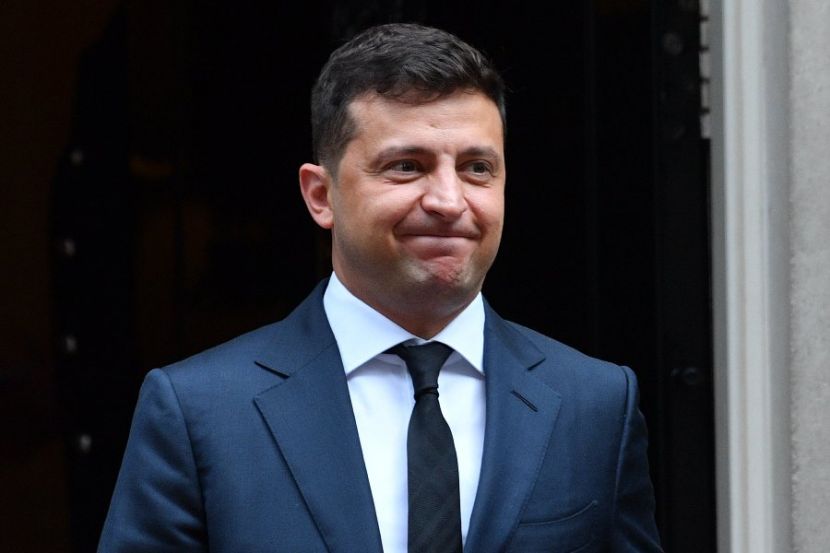 OREANDA-NEWS. On October 15, President of Ukraine Volodymyr Zelensky voiced the second question to be answered by citizens as part of a nationwide poll. “Today, question number two: do you support the creation of a free economic zone in Donbass. […] It will be as you decide,” the politician said in a video message posted on his Telegram channel.

The day before, Zelensky named the first topic of the poll: Ukrainians will be asked to answer whether it is necessary to introduce life sentences for corruption crimes.

The poll will take place on October 25, the day of regional elections in the country. In total, there will be five questions in the list; the essence of the remaining three is still kept secret. Previously, Zelensky said that these would be questions “about what we discuss on the street, in the kitchen and on the Internet, about which we argue with friends, parents or taxi drivers.”