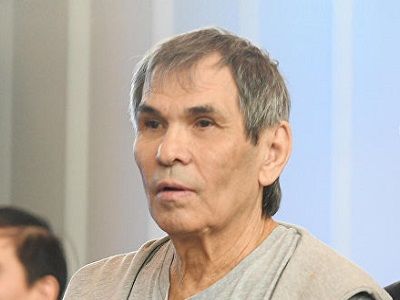 In the medical certificate Alibasov's diagnosis is specified: "Poisoning with the burning liquid (Mole alkali). Chemical burn of a mucous rotoglotka, gullet of the third or fourth degree, stomach of the second degree".

Before hospitalization, according to an extract, doctors of the ambulance washed out to the producer a stomach, having found blood traces in washing waters. It is told also about complications which were received by Alibasov at poisoning. Including widespread ulcer and necrotic burn is mentioned ezofagit also widespread erosive burn gastritis.