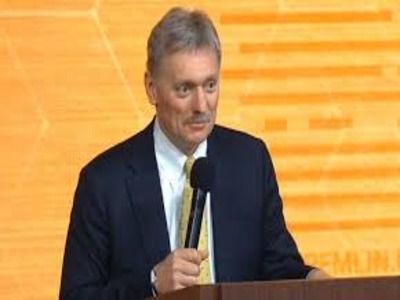 State managementOilInternational activitiesInterstate relationsState
OREANDA-NEWS. Russian President Vladimir Putin does not plan to reunite the leaders of Russia's largest oil companies to discuss the situation on the world oil market. This was reported to reporters by the press secretary of the Russian leader Dmitry Peskov.

“No, there are no such plans”, he said. On March 1, the President of the Russian Federation held a meeting in Vnukovo-2 with the participation of a number of federal ministers and leaders of leading Russian oil and gas companies, which discussed the situation on the oil market and the impact of the spread of coronavirus on the world economy.

Peskov assured that Moscow was considering a variety of options for developing the situation on the markets before the negotiations in Vienna of OPEC+ countries.

"Now we see the development of events after the negotiations in Vienna, we see relative volatility in the markets, which, most likely, will continue for some time", the Kremlin representative said, answering journalists' questions on Tuesday. At the same time, he emphasized: "A variety of options were calculated and considered in advance".
Source: OREANDA-NEWS
Материалы по теме: