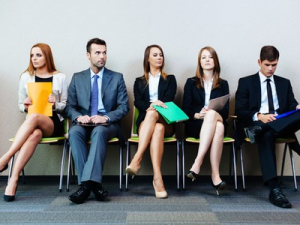 OREANDA-NEWS Rostrud told in which regions of Russia the most difficult situation on the labor market is observed. The rating is based on the coefficient of tension, which is equal to the ratio of the number of unemployed to the number of vacancies in companies in a given region of the country.

“The highest coefficient of tension on the labor market was found in Ingushetia - 118.4.” 24.3 thousand unemployed citizens in the region account for only 206 vacancies.

The second line of the rating was taken by the Chechen Republic, in which the unemployment rate is 23.8. Top three closes Dagestan with an indicator of 18.6. A high ratio was recorded in North Ossetia - 6.1 and the Republic of Tyva - 5.2.