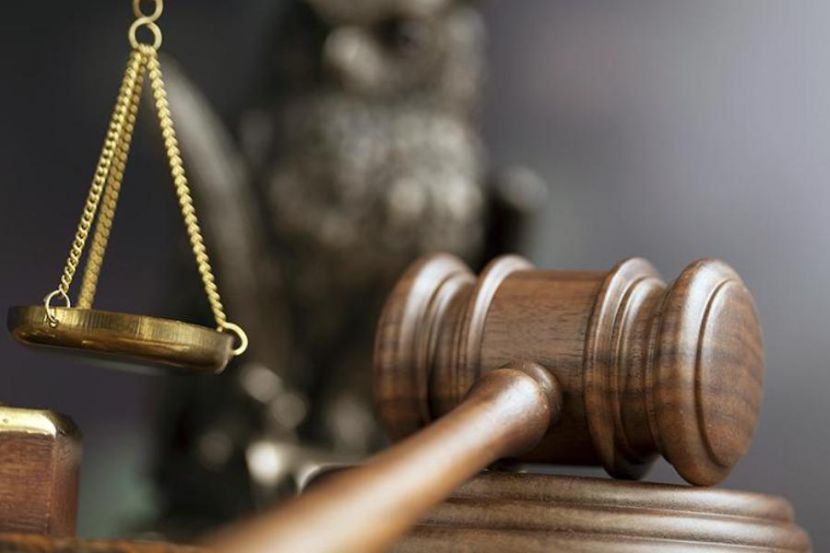 OREANDA-NEWS. The Sevastopol City Court sentenced a local resident to 10 years in prison for espionage.

During investigation of the criminal case, it was established that a man born in 1970 collected and handed over to a representative of a foreign state information about the place of deployment of military units, their actual names, disclosed staff numbers, presence of weapons, military special equipment indicating their models. The activities of the spy were stopped by the officers of the Federal Security Service of the Russian Federation. A source of TASS news agency in the special services specified that he gave information about the Russian army to Ukrainian intelligence officers.

The criminal case was considered by the court behind closed doors due to the fact that the case materials contained state secret information. Other details of the case were not disclosed.