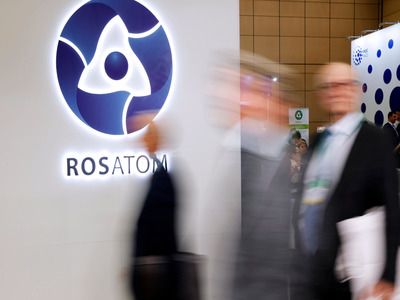 Rosatom Is Negotiating the Supply of Mobile Data Centers in India

Solntseva recalled that a few years ago the group began a project to build a data center at the stations. "The first data center in partnership with Rostelecom has been launched. The project that was planned will be increased in capacity by 25 times, the target increase - by 50 times", she explained.
Source: OREANDA-NEWS
Другие новости: