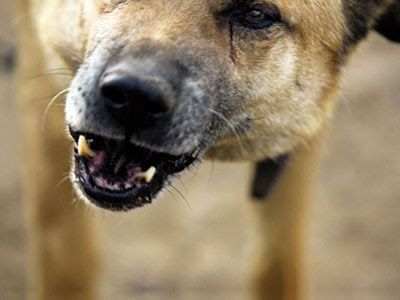 OREANDA-NEWS. Unfavorable situation on rabies observed in Russia during the last decades. For the six months 2019 about bites and other injuries from contact with animals in the medical establishment turned almost 200 thousand people, reported the press service of Rospotrebnadzor.

The Ministry said that the situation on rabies in Russia remains unfavorable. Each year from animal attacks that affects about 400-500 thousand people in the country. Another 250 thousand people are at risk of rabies.

The office recalls that rabies is particularly dangerous deadly infectious disease caused by a virus Rabies virus. It is transmitted with saliva by the bite of a sick animal, and then, spreading through the nerve pathways, the virus reaches salivary glands, nerve cells in the cerebral cortex, hippocampal and bulbar centers, and hitting them, causing severe disturbances, leading to death.