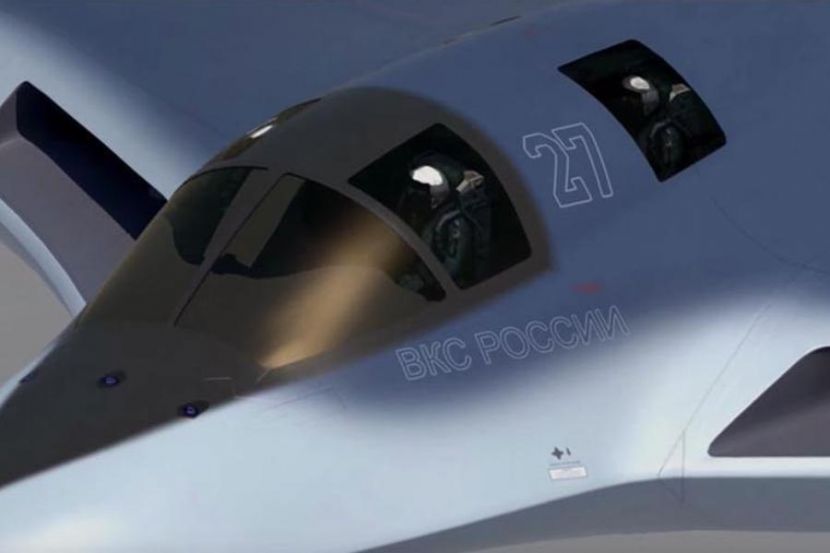 OREANDA-NEWS. Russian specialists began assembling the first prototype of a strategic bomber of a prospective long-range aviation complex with stealth technology. This was reported on May 26 by TASS news agency with reference to two sources in the military industry.

“One of the aircraft factories in the structure of the United Aircraft Corporation will be engaged in the manufacture of glider elements of the first machine, the development of working design documentation has been completed, the supply of materials has begun,” a journalists’ interlocutor said.

According to other information, work on the cockpit of the plane is currently underway, and the final assembly of the machine is scheduled for 2021.

In January 2020, it became known that the Russian stealth bomber will be released in batch production in 2027. Its preliminary tests should be held in April 2023, state tests are scheduled for February 2026.