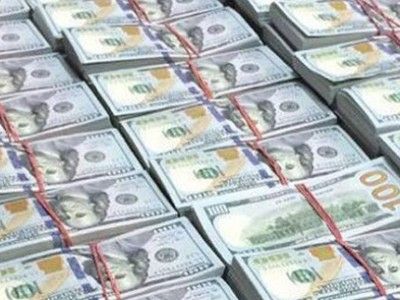 OREANDA-NEWS. According to the press service of the Central Bank of the Russian Federation, as of January 1, 2020, the country’s foreign debt amounted to 481.5 billion US dollars. It is noted that in comparison with the past year, the figure increased by 26.8 billion dollars, or 5.9 %.

According to the agency, the main role in increasing external debt was played by the acquisition by non-residents of sovereign securities denominated both in Russian rubles and in foreign currency.

At the same time, it was reported that the external debt of the private sector has not changed much, and the growth of liabilities of other sectors, which occurred mainly in the framework of direct investment relations, was offset by a reduction in the external debt of banks.
Source: OREANDA-NEWS
Материалы по теме: