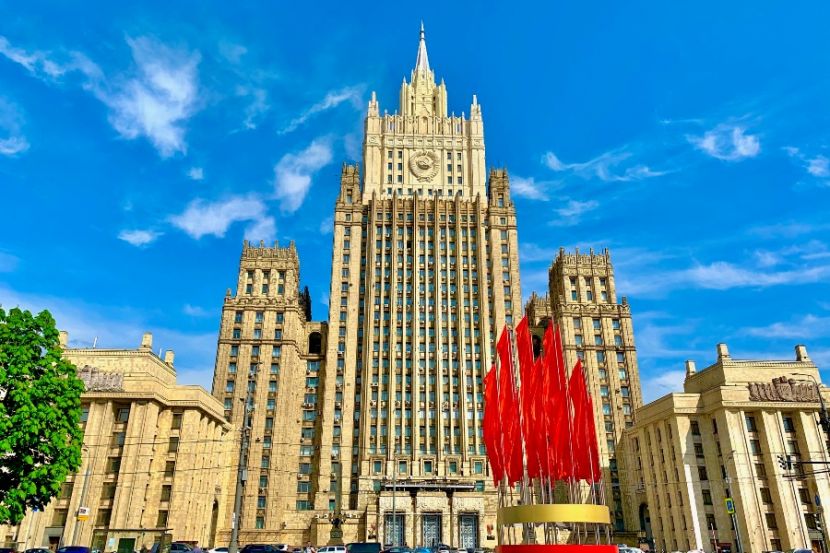 OREANDA-NEWS. Russia will not deploy intermediate and shorter-range missiles near the borders of the European Union if similar missiles of the United States do not appear on its territory. This was stated by Russian Deputy Foreign Minister, Alexander Grushko. Otherwise, the missiles will appear near the EU, he promised.

“We have already stated that if there are no American intermediate and shorter-range missiles in Europe, then we will not deploy them either. As soon as the missiles appear, we will deploy them too... Those countries that today are literally fighting for an American military presence in any form, for the status of “front-line” countries – I mean Poland and the Baltic states – should understand all the costs of such a choice from the point of view of their own security and their allies,” the diplomat explained.

Grushko also said that if the USA redeploy its nuclear weapons from Germany to Poland, Russia “will take precautions, including military.”

The Deputy Foreign Minister added that chaos, towards which “the USA is moving," has come in the sphere of arms control.