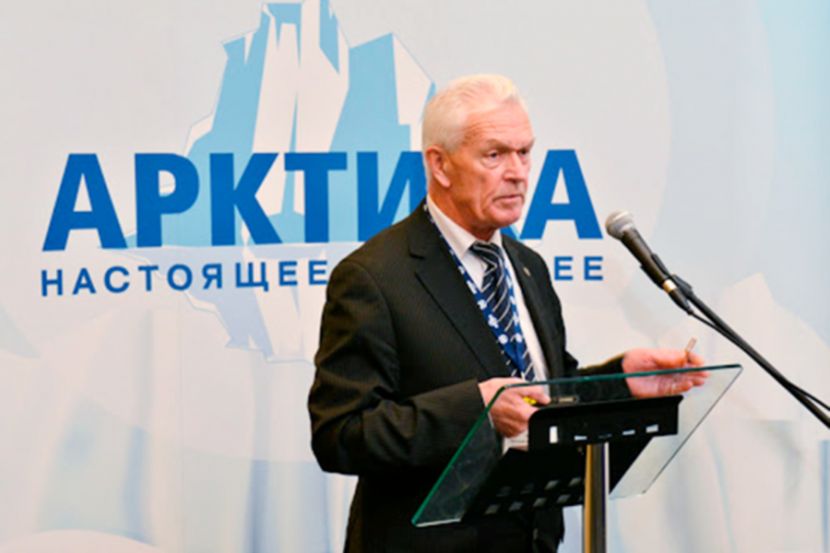 State
OREANDA-NEWS. The FSB accuses a 78-year-old St. Petersburger of passing secret information about Russian submarines to the Chinese authorities. Valery Mitko, president of the Arctic Academy of Sciences in St. Petersburg, faces up to 20 years in prison, his lawyer Ivan Pavlov was cited as saying. Pavlov said his client read lectures in China using documents containing only academic and open-source information.

«There were no state secrets there at all,» Pavlov was quoted as saying in reference to Mitko's travels to China twice a year to speak as a guest lecturer. Pavlov denied that his client handed state secrets to Chinese authorities. The academic denies the charges against him, as well.

«We consider these accusations to be absurd,» he added, expressing hope that the treason case would be thrown out before trial.

Mitko has been under house arrest since February when authorities first accused him of high treason.

The 78-year-old Valery Mitko had been a guest lecturer at the Dalian Maritime University in China since 2016, traveling there twice a year to give lectures on hydrophysics. An unnamed source told Interfax that Mitko passed information on submarine detection technology to China between March 2017 and March 2018.
Source: OREANDA-NEWS
Поделиться в соцсетях:
Подписаться на наши группы: Instagram | VK | Facebook | Twitter
Rate this article: