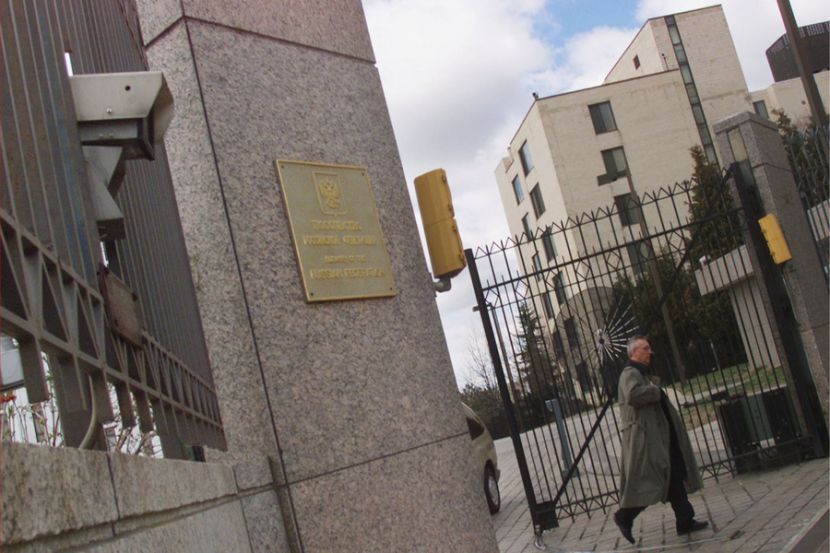 StateMinistries and departmentsMuseums and monuments protectionInterstate relations
OREANDA-NEWS. The US State Department is trying to rewrite the history of World War II and belittle the role of the Soviet Union in the victory over Nazism, the Russian embassy in the United States believes. The diplomatic mission wrote about this in his Facebook account.

The authors of the message cited as an example the description that the American embassy in Hungary placed for one of its grants. It states that program participants should focus on recognizing a complex national history, including on the individual experiences of war participants and their oral testimonies. The proposals put forward by the applicants should be related to "acts of humanity and resistance, as well as cruelty and cooperation during the Holocaust and World War II, under the tyranny of the Soviet Union".

In a statement, the Russian Embassy in the United States called the description of the grant “another cynical attempt to rewrite history”. The diplomatic service notes that the United States is trying to forget the decisive contribution of the USSR to the victory over Nazism and the end of the Holocaust.
Source: OREANDA-NEWS
Материалы по теме: