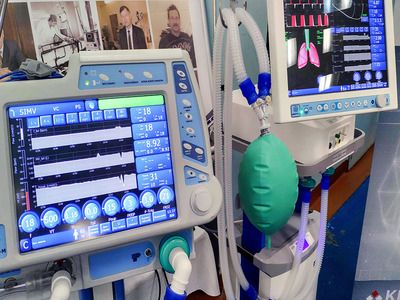 StateMinistries and departmentsInternational activitiesPublic health
OREANDA-NEWS. The Russian Direct Investment Fund (RDIF) paid half of the cargo of medical equipment sent to the United States and the necessary funds to control the coronavirus infection COVID-19, while the second was paid by the American side, Russian Foreign Ministry spokeswoman Maria Zakharova told reporters.

“Half of the cost of the cargo was paid by the RDIF, and half by the American side on their own. As you know, RDIF plays a significant role in Russian and American business cooperation, supports American business in Russia”, said Zakharova, noting that cooperation with the United States in the fight against COVID-19 is based on an agreement of the presidents reached during a telephone conversation 30 Martha.

She noted that the US State Department pointed to the need to jointly combat the virus, which threatens the lives of all people, and the Foreign Ministry fully shares this approach.

The Russian Embassy in the United States on April 1 reported that a Russian aircraft with medical supplies and equipment, "sent to the United States to assist in the fight against COVID-19", landed in New York.