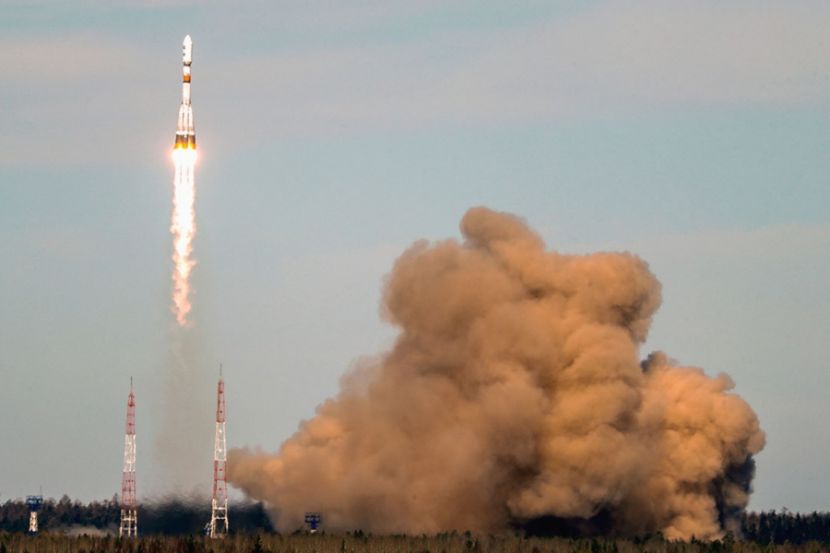 OREANDA-NEWS. The launch vehicle Soyuz-2.1b with the satellite of the Russian Defense Ministry was launched from the Plesetsk Cosmodrome in the Arkhangelsk Region. This was reported by TASS news agency with a reference to the military agency.

The launch took place at 10:31 Moscow time (07:31 UTC). All pre-launch operations and start were completed as usual. The rocket was accepted for escort by ground-based facilities of the Titov Main Test and Space Systems Control Center of the Russian Aerospace Forces.

Ten minutes after the start, the upper stage Fregat with sputnik was separated from the third stage of Soyuz. According to the Ministry of Defense, the device should reach the planned orbit within a few hours.

This is the third launch of Soyuz spacecraft from the Plesetsk Cosmodrome in 2020.
Source: OREANDA-NEWS
Материалы по теме: