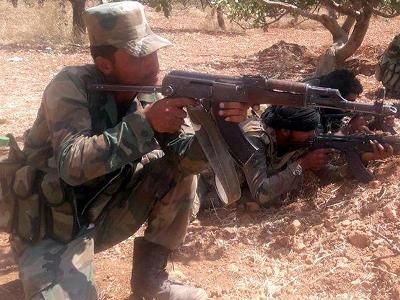 OREANDA-NEWS. The Russian Ministry of Defense reported that the militants are preparing several attacks with using chlorine in the area of ​​the Idlib de-escalation zone.

This was told by the head of the Russian Center for the Reconciliation of the opposing Sides in Syria, Major General Yury Borenkov. “According to information received by the Center for the Reconciliation… from local residents and detained members of illegal armed groups, under the protection of militants of the terrorist group Hayat Tahrir al-Sham, representatives of the White Helmets pseudo-humanitarian organization arrived in the settlements of Kafr Hamrah in Aleppo Governorate, Maarat Misrin and Eriha in Idlib Governorate with tanks containing, presumably, chlorine gas,” the officer said.