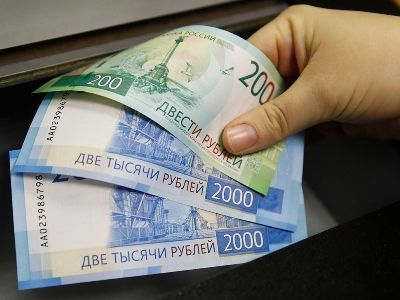 OREANDA-NEWS. Officers of the Russian Ministry of Internal Affairs uncovered a network of counterfeiters who organized production of high-quality banknotes worth about 1 billion roubles (about 13.2 million US dollars).

The first counterfeit banknotes were discovered in the Republic of Tatarstan in 2019, and a criminal case was open at that time. According to investigators, banknotes were sold through the Internet resource Hydra and its mirrors.

Now it is known that three residents of the Nizhny Novgorod Region organized the production of notes. During the search, officers confiscated printing equipment, color laser printers, laptops, layouts of notes. In addition to the manufacturers, two residents Moscow Region who created online stores on the Hydra site were detained.