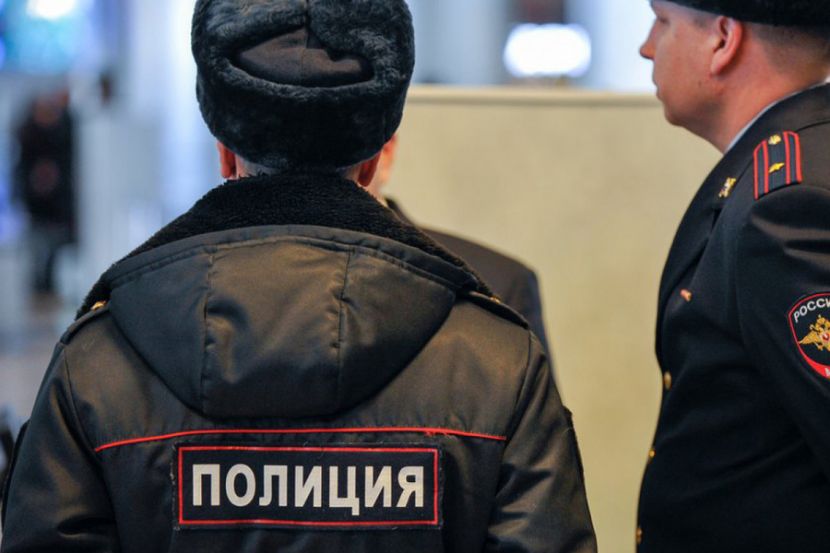 StatePublic order and security
OREANDA-NEWS. In Kursk Region, district police chief was detained on suspicion of spying for Ukraine. He passed on secret information to the Security Service of Ukraine (also known as SBU). This was reported by the press service of Russia's Federal Security Service (FSB) on June 22.

"As part of a high treason criminal case (article 275 of the Russian Criminal Code), the FSB detained chief of a district department of the Russian Interior Ministry's Kursk Region Directorate Police Lieutenant Colonel Dmitry Borzenkov, born in 1981," it said.

"According to counterintelligence data, Borzenkov was lured into confidential cooperation by a division of the Ukrainian Security Service and has been collecting top-secret information in the interests of a foreign special service".


Later in the day, Moscow's Lefortovo District Court placed the man under arrest for a term of two months.

According to an open source, Dmitry Borzenkov is acting chief of police in the Kursk Region's Zolotukhinsky District.