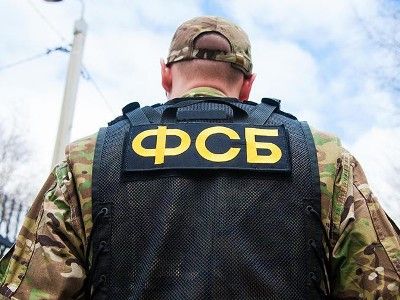 Six Members of Extremist Organization Were Detained in Dagestan

OREANDA-NEWS. A source in law enforcement agencies told journalists of the newspaper Kommersant that on the territory of the Republic of Dagestan, the officers of the Federal Security Service stopped the activities of a unit of the international extremist religious organization Takfir wal-Hijra (banned in Russia).

Six persons were detained on January 23. During searches, literature and electronic media with extremist materials were found. Investigative actions were held as part of a criminal case under part 1 of article 282.2 (organization of activities of an extremist organization) of the Criminal Code of the Russian Federation which was opened on January 14.

The press service of the republican directorate of the Investigative Committee of Russia reported that the case against the organizer of this group is already being considered in a court. Investigators found that Bagavudin Omarov organized the activities of this group in 2013.
Source: OREANDA-NEWS
Материалы по теме:

The Criminal Case was Opened In Moscow after the Road Closures During Opposition ProtestsOreanda.ru | 25.01.2021 10:53:41