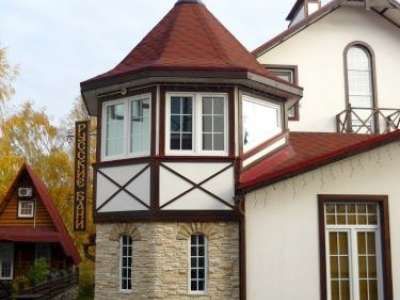 Stable Yard in St. Petersburg Recognized as a Monument

OREANDA-NEWS. The main building of the Konyushenny Dvor on Millionnaya Street, together with a servant's house on the embankment of the Moika River, was included in the unified state register as an object of cultural heritage of regional significance.  This was reported by the press service of the committee on state control, use and protection of historical and cultural monuments.

The Committee on State Control, Use and Protection of Monuments of History and Culture (KGIOP) included “The Stable Courtyard with a house for servants at the palace led.  Prince  Mikhail Nikolaevich ”(Millionnaya street, 6A) consisting of:“ The main building of the Konyushenny Dvor ”(along Millionnaya street) and“ House for servants ”(along the Moika embankment) into the unified state register as an object of cultural heritage of regional significance.

The front building on Millionnaya Street retained the original structure of the mid-18th century.  A significant part of the outdoor decoration was performed in the middle of the XIX century.

Currently, the building is an apartment building.