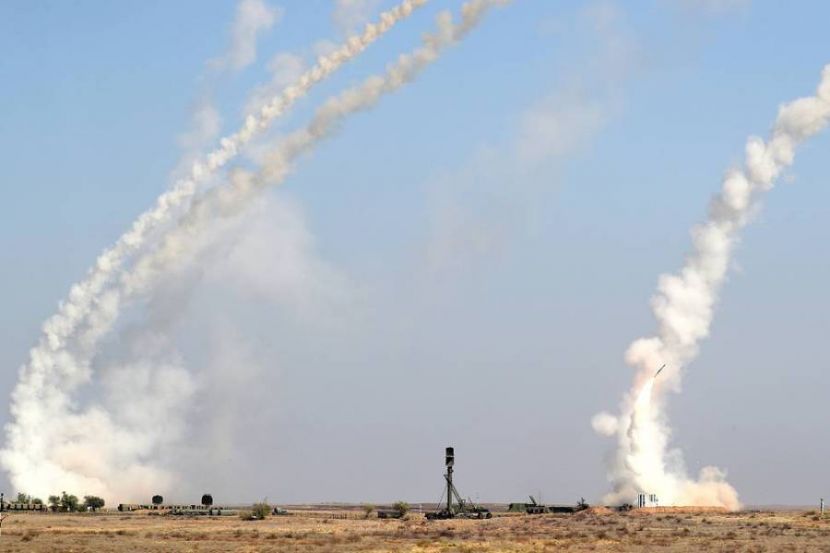 OREANDA-NEWS. The Syrian state agency SANA reported, citing source in the command of the Armed Forces, that on the night of June 24, air defense units of the government army repelled an enemy attack over Hama, a capital city of the governorate of the same name, located 220 kilometers from Damascus.

“Israel committed a new aggression against Syria, attacking several military positions… east of Hama,” the officer said. “The air defense forces in proper time discovered enemy targets and repelled the attack.” As journalists’ interlocutor noted, “a lot of enemy missiles were hit before they managed to reach the goal.”