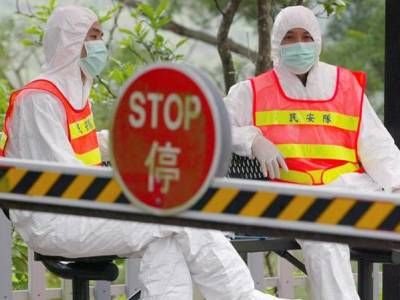 Ten Chinese Cities Are Closed Due to Coronavirus Outbreak

OREANDA-NEWS. Nine cities of the Chinese province of Hubei published reports of a temporary suspension of transport communication. They followed Wuhan, where an outbreak of a new type of coronavirus was first registered.

The strictest quarantine is in Wuhan. From 10:00 on January 23, ground transport stopped working there, ferries, subways, passenger buses are not allowed into the city, departures from the airport and railway stations are also canceled. The authorities recommend not to arrive in the city and not to leave it without particular reason.