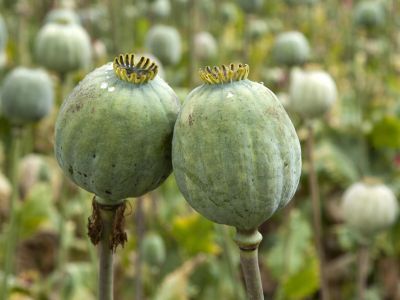 StateIndustryTrade and servicesScience and engineering

OREANDA-NEWS. Adoption of law is caused by the fact that similar medicines generally make the companies which are in jurisdiction of the countries which imposed sanctions against Russia.

Activity will be carried out by the state unitary enterprises which property is in federal property, the making and overworking drugs according to the law in the presence of the license, TASS notes on Wednesday, June 26.

The remains of crops of the narcocontaining plants, drugs and psychotropic substances which are formed in the course of production will be destroyed.