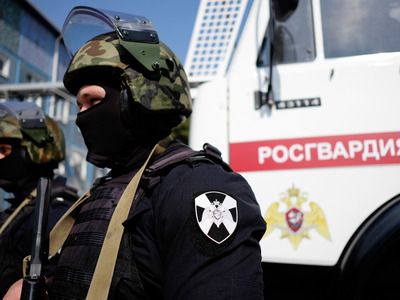 The Police Promised to Stop Unauthorized Rallies in Moscow

OREANDA-NEWS Moscow police warned participants of unauthorized rallies that they would “immediately stop” the slightest provocations, the metropolitan central department of the Russian Interior Ministry said on Friday.

The police made this statement in response to "calls by individuals on the Internet to take part in unauthorized actions in central streets," despite the fact that an agreed opposition rally will be held on Saturday at Sakharov Avenue.

"Attempts to hold an uncoordinated public event, as well as any provocative actions on the part of their participants, will be regarded as a threat to public order and immediately be stopped," the release said.

For calls to participate and participation in unauthorized actions "responsibility is provided for in accordance with the law."