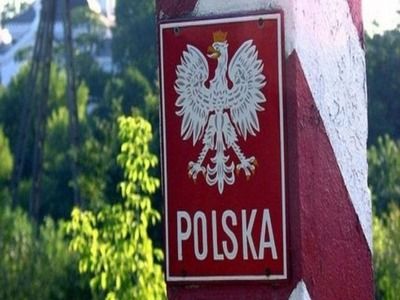 StateInternational activitiesMilitary securityTerritorial administration
OREANDA-NEWS. The Polish leadership formed a crisis headquarters to follow up on the speeches at the Holocaust forum in the Israeli memorial complex Yad Vashem, especially the speech of Russian President Vladimir Putin. This was announced on Thursday by the Polish Press Agency, the head of the Office of the Government of the Republic Michal Dvorchik.

According to him, the group consists of representatives of the president, prime minister, and the country's foreign ministry. "We will respond immediately, depending on what happens in Jerusalem", said the Janitor. Warsaw believes that Putin’s speech could be “an attempt to impose his own version of history” and put Poland in an unfavorable light. As Prime Minister Mateusz Moravecki pointed out in the morning on Polish radio, Warsaw "won't allow itself to be provoked, but is ready to respond to what may happen in Jerusalem".

On January 13, in a message posted on the Russian Foreign Ministry’s Facebook page, attention was drawn to the fact that false information was being circulated in Poland’s information space about the fifth World Holocaust Forum to be held in Israel on January 23.
Source: OREANDA-NEWS
Подписывайтесь на наши группы: Instagram | VK | Facebook | Twitter
Материалы по теме: