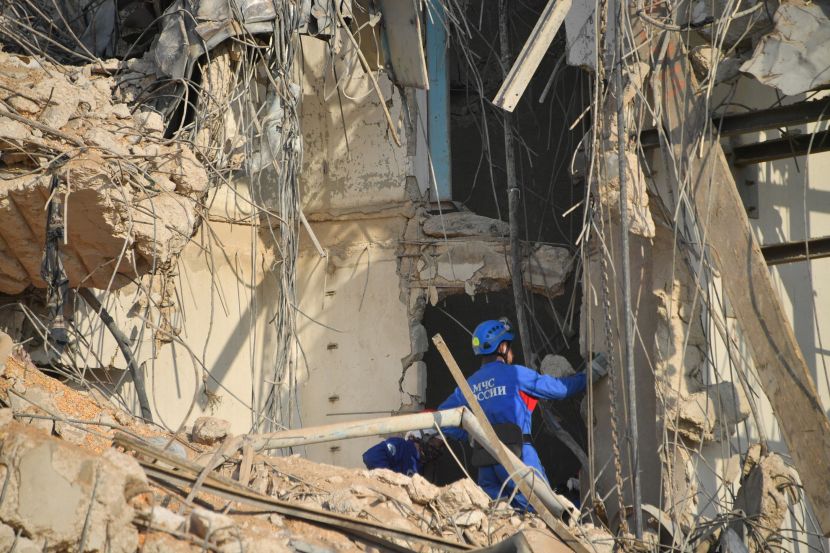 OREANDA-NEWS. Russian citizen Boris Prokoshev, whose arrest warrant was issued by Interpol in connection with the explosion in the port of Beirut, commented on this decision in an interview with Zvezda. The fact that Interpol issued an arrest warrant for Prokoshev and his compatriot Igor Grechushkin was previously reported by the Lebanese agency NNA.

Grechushkin owned a dry cargo ship Rhosus, which transported ammonium nitrate from Batumi to Mozambique. Prokoshev at the time of these events was the captain of a dry cargo ship. In 2013, the ship made an unscheduled stop in Lebanon due to malfunctions, but after an audit, the port authorities prohibited it from returning to sea. As a result, the shipowner went bankrupt and actually abandoned the crew. Ammonium nitrate, which subsequently exploded in the port of Beirut, was confiscated from the bulk carrier in 2014.

The former captain of the ship said that he was shocked and did not understand anything. He notes that he could still understand if they were carrying the goods to Lebanon. However, they were carrying cargo to Mozambique, and the Lebanese authorities, according to the captain, seized them along with the cargo and did not release them from the port because the shipowner had not paid the port dues. Prokoshev is sure that the captain of the ship has nothing to do with this in this case.

He claims that the transported cargo was legal, and adds that the ship owner not only did not pay the port dues, but also did not pay him 60 thousand dollars. Therefore, the former captain is sure that this is not his fault, and he does not understand why a warrant for his arrest was issued.

Igor Kovalchuk, Deputy Chairman of the Russian Trade Union of Seafarers, told RIA Novosti that Lebanon's request to Interpol about the arrest of two Russians because of the explosion is of a demonstration nature and is intended to show its citizens that the Lebanese authorities are making efforts to find the culprits.