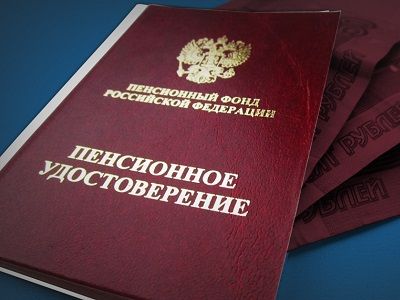 The State Duma Adopted Amendments to the Pension Reform

OREANDA-NEWS The state Duma adopted the President's amendments, which were made to the second reading of the draft on changes in pension legislation.

The decision was adopted unanimously-385 deputies voted for it. In total, the President made nine amendments.

The deputies also approved the amendments made by United Russia. Some of them are devoted to the issue of the funded pension, which the deputies of the faction propose to pay at the current retirement age, from 55 years for women and from 60 for men. Another clarification relates to the indexation of pensions for non-working pensioners.

In July, the state Duma adopted in the first reading a government bill that would gradually raise the retirement age to 65 for men and 63 for women.

However, at the end of August, Vladimir Putin proposed a number of measures that will soften the decisions.

In particular, the retirement age for women should be 60 years instead of the previously proposed 63. Also, mothers with many children will be able to retire early, and the conditions for granting pensions for indigenous minorities of the North will remain.

Now the standard retirement age is 60 years for men and 55 for women, it is set decades ago. The issue of changes in pension legislation has been discussed for a long time. The need for amendments is due to the increased life expectancy and the inability to provide a decent pension in an environment where the number of employees in the country is decreasing, and the number of pensioners, on the contrary, is growing.

Today, in most countries, the retirement age is 60-65 years.

On September 25, the state Duma adopted in the third and final reading another proposal by Putin on pension reform. According to this amendment, criminal liability is introduced for dismissal of citizens of pre-retirement age. Employers in the case of "unjustified dismissal" of the employee will be required to pay a fine of up to 200 thousand rubles or in the amount of salary for 18 months. Business criticized the amendments.