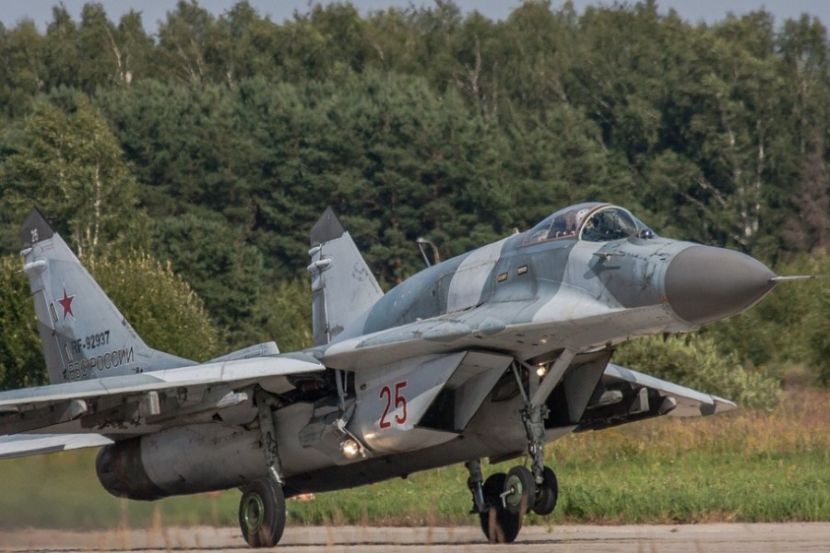 OREANDA-NEWS. The United States Africa Command (USAFRICOM) claimed that Russian combat aircrafts were delivered to Libya to help mercenaries fighting on the side of the Libyan National Army (LNA).

According to the American military, fighters were delivered to Libya from a base located in the Russian Federation. They were first brought to Syria, where they were repainted to try to hide their origin, the USAFRICOM’s statement published on May 26 says. The US Command believes that the purpose of the transfer of aircraft is to help Russian-backed private mercenaries operating in Libyan territory.

They also suggest that pilots from Russia will control these aircrafts. They recall that the whole world has heard the commander of the LNA Khalifa Haftar saying that he was going to start a large-scale air military campaign. In this case, we will see Russian mercenary pilots who will use Russian airplanes to bomb Libyans, the head of USAFRICOM Stephen Townsend said.