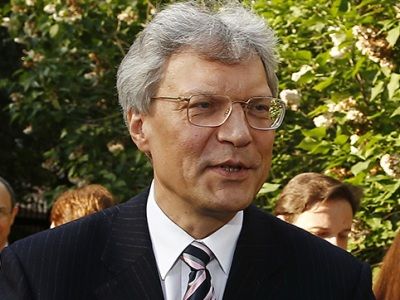 OREANDA-NEWS. The Italian regions of Piedmont, Apulia and Friuli-Venezia Giulia requested the help of the Russian military to combat the spread of coronavirus infection. This was reported by Russian Ambassador to Rome Sergey Razov in an interview with the Russia Today news agency.

“The leaders of other regions of Italy are already making official requests to send Russian military to carry out work on their territories. Such requests were received from the governors of Piedmont, Puglia and Friuli-Venezia Giulia. Geographically, this is a range across the whole country,” the diplomat said.

If the Russian specialists did not do what is required, such requests would not have been received, Razov added. According to him, the embassy receives “hundreds of calls and letters in which they thank Russia and the President of Russia” for helping to combat the spread of the disease in Italy.

Mandatory Vaccination for Certain Categories of People has been Introduced in Moscow and the Moscow RegionOreanda.ru | 16.06.2021 13:22:13